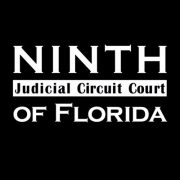 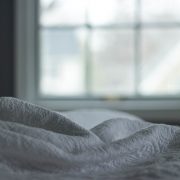 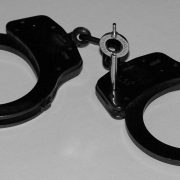 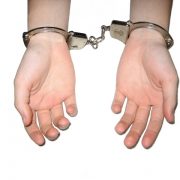 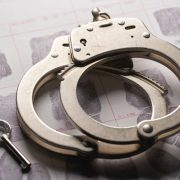 Nearly 1 Million Arrests Have Been Made of Children Younger Than 15 in the Past 5 Years, FBI Statistics Show 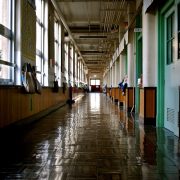 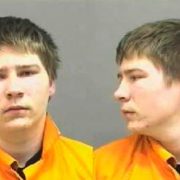 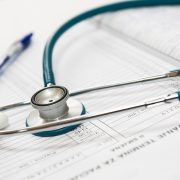 These Juvenile Offenders are Choosing a New Sentence: Shakespeare – The...